“You were happy last night. This morning is a different story."
"You think I have a hangover. I don't. Well a little headache, but not much. Just let this be a warning to you if you keep me from sleeping again tonight."
"I kept you from sleeping? I kept you from sleeping?" he repeated incredulously. "You are the same woman who shook me out of a sound sleep at two a.m. yesterday morning, aren't you?"
"I didn't shake you. I kind of bounced on you, but I didn't shake you."
"Bounced," he repeated.
"You had a hard-on. I couldn't let it go to waste, could I?"
"You could have woke me up before you started not to let it go to waste."
"Look," she said exasperated, "If you don't want used, don't lie on your back with it sticking up like that. If that isn't an invitation, I don't know what is."
"I was asleep. It does that on its own." It was doing it on its own right know, as a matter of fact. It poked her in the stomach.
She looked down... and smiled. It was a smile that made his testicles draw up in fear.
With a sniff, she turned her back on him and ignored him as she finished showering.
"Hey!" he said, to get her attention. Alarm was in his tone. "You aren't going to let this one go to waste are you?”

“Honey, the only experts in PMS are men. That's why men are so good at fighting wars; they learned Escape and Evade at home.”


“You guys take over while I go put on a shirt."
Mrs. Kulavich had edged close enough to hear him. She beamed at him. "Don't bother on my
account," she said. "Sadie!" Mr. Kulavich said in rebuke.
"Oh, hush, George! I'm old, not dead!"
"I'll remind you of that the next time I want to watch the Playboy Channel," he growled.” 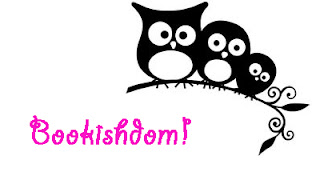 THE ROAD TO HELL IS PAVED WITH... RETELLINGS! TASK E REGOLE! 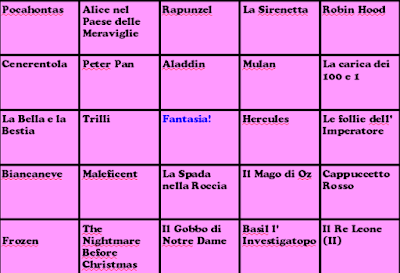